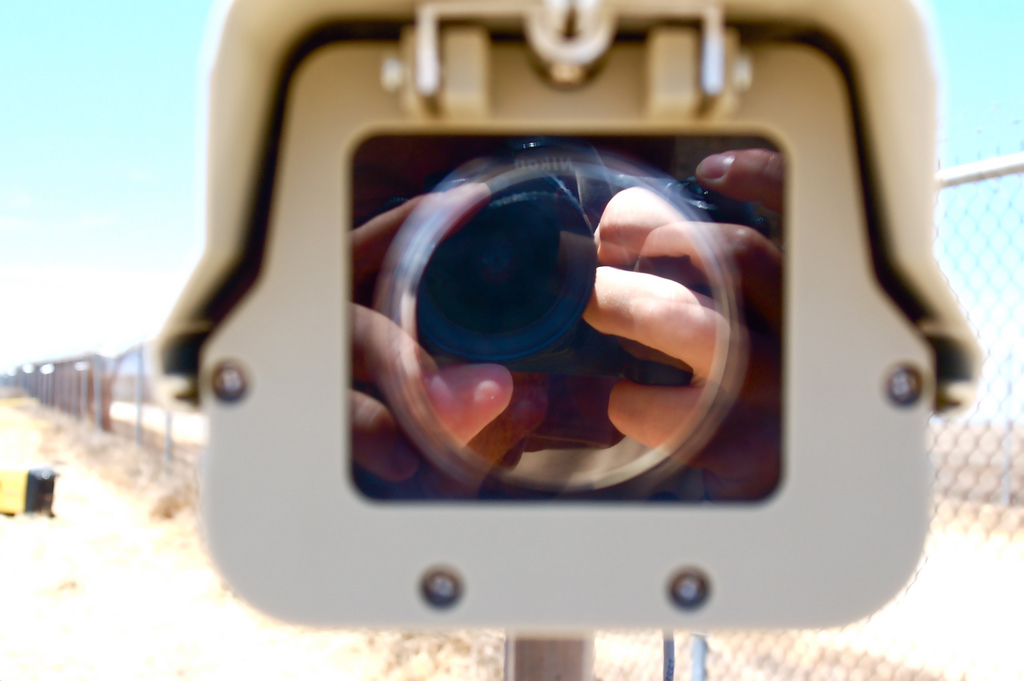 It sounds like the UK security team responsible for cabinet meetings has a problem with iPads in meetings now. The group moved to remove all iPad from meetings last week.

With the US apparently spying on everyone, including the German Chancellor, it seems that governments are starting to second guess what tech is allowed to be present during meetings. Companies like Apple, Google, and Yahoo have been in the press for allegedly providing the NSA with information on its users, so it shouldn’t come as a surprise that the UK has started banning iPads (and other devices) from governmental meetings.

From The Daily Mail:

The No. 10 security team was very jumpy about last week’s Cabinet meeting. The cause of their concern: the presence of a clutch of iPads.

Their worry was that the devices could be hacked by a foreign power and used to listen in to Cabinet. So, Ministers were instructed not to touch them.

The iPads were there for a presentation by the man in charge of the Government Digital Service, Mike Bracken, and Cabinet Office Minister Francis Maude … security moved in to remove all the iPads from the room. They were taking no chances with Cabinet careless talk.

A year ago we probably would have cracked an off the cuff joke about the Brits being paranoid, but honestly, is any one really all that surprised that governments spy on other governments, even if it’s at the highest of political ranks?

In other news, maybe the Canadian government bails out BlackBerry so ensure that Parliament Hill can ensure that its members have trusty home-built devices at its disposal.  That was a joke. It’s early. Gimme a break.