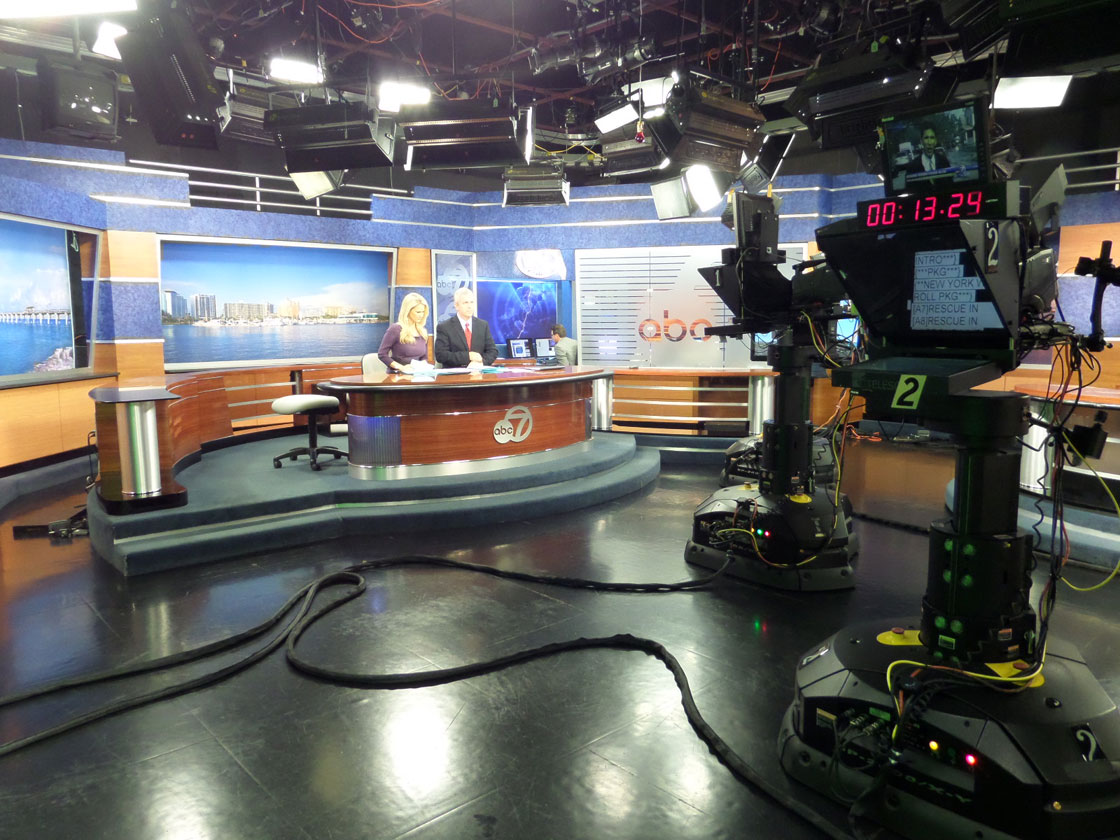 Cord cutters can now get their hands on information about the zombie apocalypse in real-time without having to pay for arcane cable bundles. ABC is bringing live, and on-demand news content to the Apple TV today.

Finally, curated video and stories will also be posted periodically. ABC News will be making clips from ““Good Morning America,” “World News with Diane Sawyer,” “Nightline,” “20/20,” and “This Week with George Stephanopoulos” 24 hours a day, 7 days a week”.

I’d love to offer up some comments on what this all means, but I’m in Canada and most of the “channels” on the Apple TV aren’t even available up here. Bloomberg and PBS both have channels, but from the sounds of it, ABC may be outpacing them when it comes to bringing news to the Apple TV masses. The channel, while only available in the US, will be rolled out worldwide in the coming weeks according to the press release.

It seems pretty obvious at this point that major news companies are beginning to realize that people don’t want a single newscast every day, and instead want access to byte sized bits of information that they can watch when they have a spare moment. You can probably thank Comedy Central for that approach. They’ve been doing it for years with clips from The Daily Show, and Colbert Report.