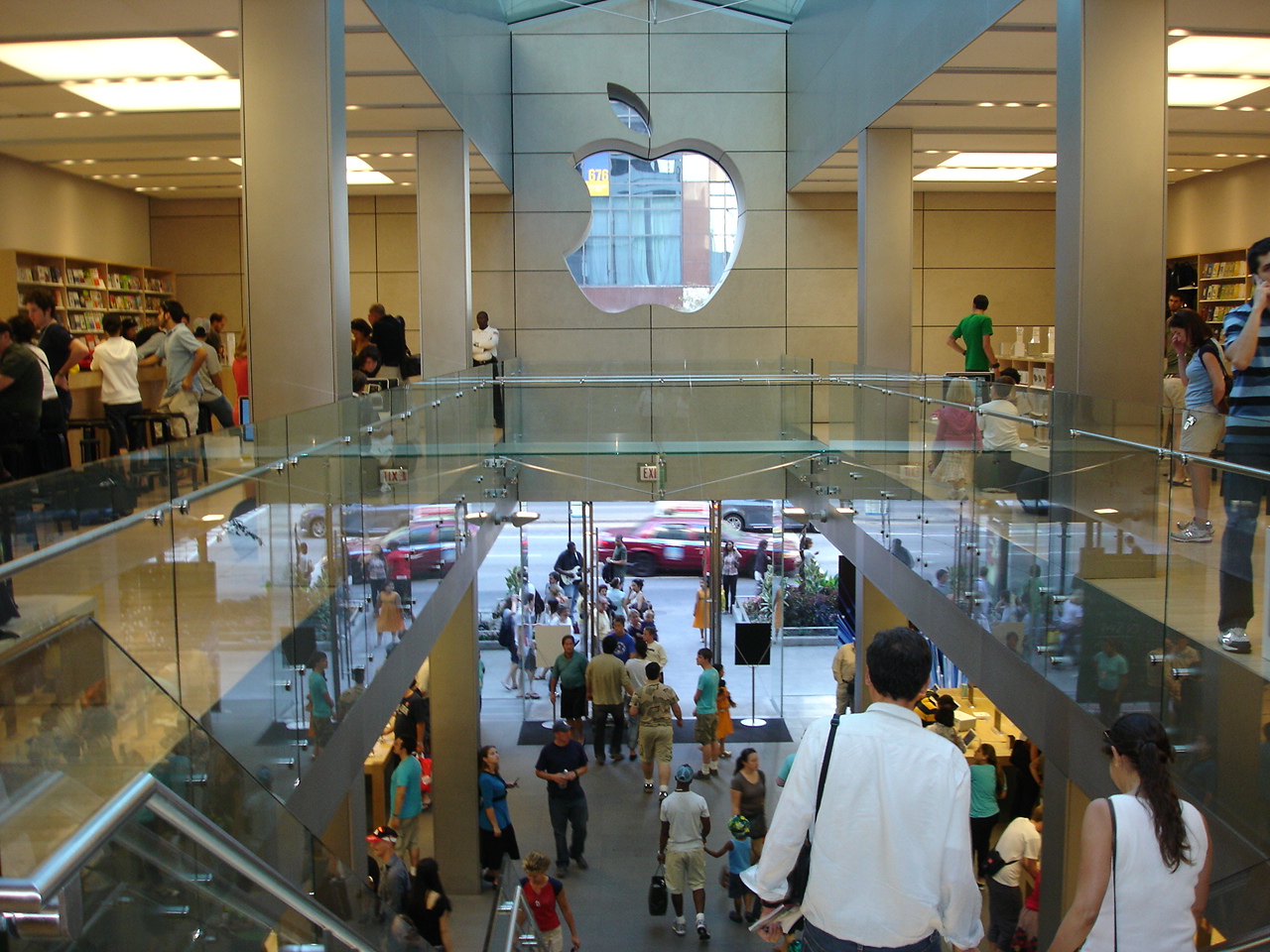 Apple has announced that its earnings call for Q1 of the 2014 fiscal year will take place on January 27th at 2:00pm PST/5:00pm EST. We can expect to see holiday statistics from various products as well as the usual revenue and profit numbers to be announced. The call will be hosted by Apple CEO Tim Cook and CFO Peter Oppenheimer. We should expect these executives to take questions during the call as well.

Because of the holiday season, we should see some pretty crazy revenue numbers come out of Apple when compared to previous quarters. We also saw products like the iPad mini with Retina Display start to ship during the quarter, so that should also provide a boost.

As per the usual, the Q1 2014 earnings call will be streamed live via the Investor page on its website.