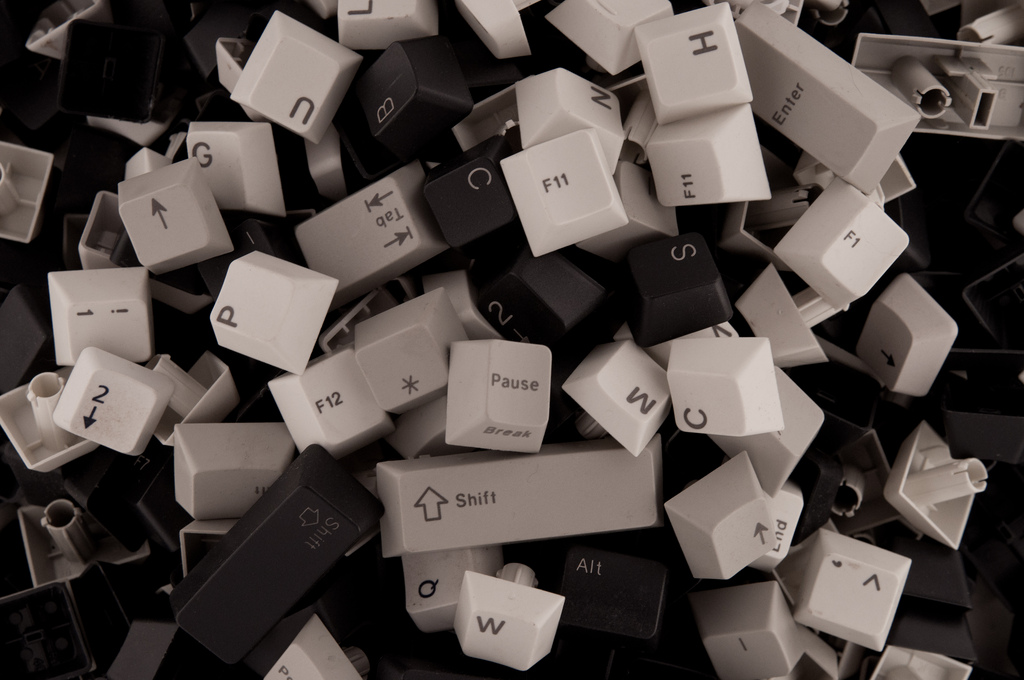 Well that didn’t take long. The third-party keyboards are coming, and they’re coming quickly. Both SwiftKey and Swype keyboards for iOS 8 are already in development, and they’re both well on their way to debuting on the iPhone.

In a statement to Re/Code, both companies confirmed their keyboards are already under development. SwiftKey, while already available in the companies note taking app for iOS, will need some tweaks before it’s ready. But, in the case of Swype, it sounds like they’ve got a little bit more work to do before it’s ready for the iOS 8 launch this fall. Apparently Fleksy is also almost ready.

Most of these keyboards have been kicking around Android for years. It’s one of those things that Android fans chirp iOS users about constantly. Both companies claim to have their keyboard already on over 200 million devices (mostly Android phones). The jury is currently out, however, on whether or not keyboards on iOS will have the same kind of adoption rates. Apple’s releasing its own revamped keyboard, called QuickType, with the iOS 8 update.

The iOS 8 update is set to be released this fall.