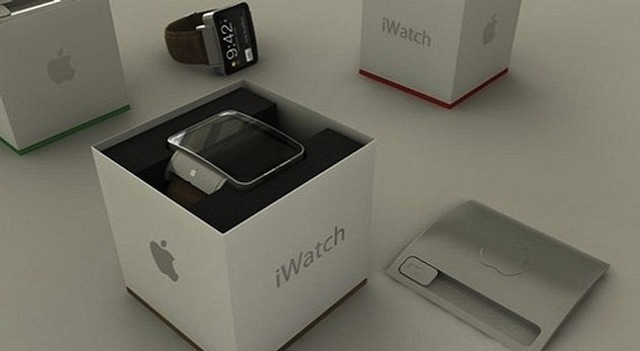 Despite Apple’s iWatch still being no more than a rumor, a new survey has found surprisingly strong interest, 19% of consumer, in buying the smart watch should Apple really release one.

The data comes from ChangeWave Research, which found that 5% of consumers surveyed said they are “very likely” to buy an iWatch from Apple either for themselves or someone else. Another 14% said they are “somewhat likely” to do the same.

ChangeWave surveyed 1,713 consumers in the U.S. between March 4 and March 19. While 19% doesn’t necessarily sound like that much, it could be a sign of stronger demand then you may realize.

To compare, in January 2010, 18% of consumers said they were likely to buy a hypothetical Apple tablet, with 4% of those being “very likely.” Another poll in 2005 found that the number of people interested in buying an Intel-based Mac was the same at 18%.

If those numbers are anything to go buy, an Apple smart watch could be well-received among consumers, if the company actually plans to release one. Since the launch of the first iPad in 2010, Apple’s tablet line has dominated the tablet market, laying to rest any copycat rumors, while the Intel chips have played an important role in boosting Mac sales.

The driving force behind consumers who say they’ll buy an iWatch stems from their trust in the company. “Apple’s track record of delivering ultra-convenient, easy to use products with a perceived ‘cool factor’ is driving pre-release demand for the rumored iWatch” ChangeWave’s Andy Golub said. “While an ‘iWatch’ doesn’t yet exist – and if it ever does it will have to live up to super high expectations – it has the potential to be another huge success for [Apple].”

Recent reports have suggested that Apple could launch the iWatch as early as this year.