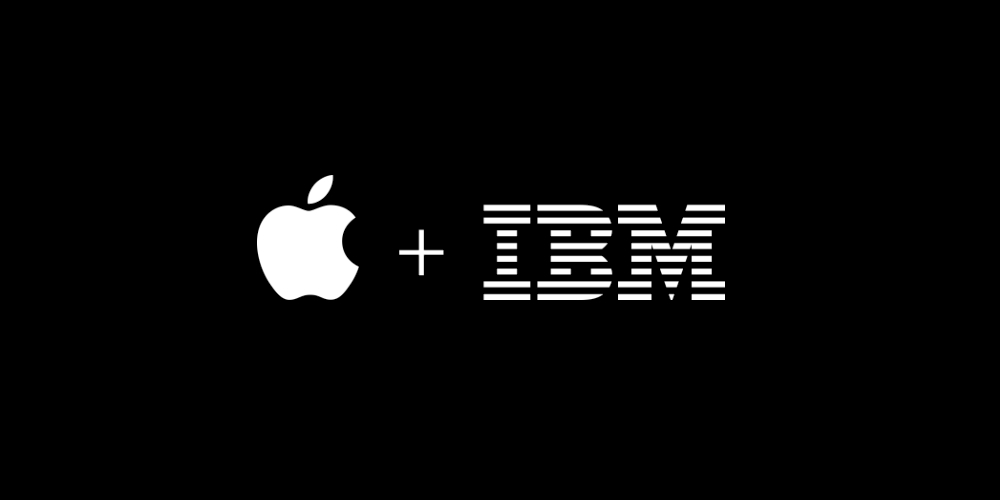 One longstanding point of criticism surrounding Apple is its relative lack of focus on “the enterprise”—that is, the needs of big-business IT departments. The company has made some steps toward making iOS enterprise-friendly, but its mobile enterprise efforts are about to get a big boost thanks to a new partnership with IBM.

The partnership, announced in a press release Tuesday, has four key components, which address various needs of IT departments:

In an interview with Re/code, Apple CEO Tim Cook commented on how the deal works well for both companies:

“If you were building a puzzle, they would fit nicely together with no overlap,” Cook said of the relationship. “We do not compete on anything. And when you do that you end up with something better than either of you could produce yourself.”

With that in mind, this deal makes a sizable pile of sense. Each company is able to focus on what they do best, while letting the other play to its strengths and fill any gaps.

Also, while it may seem strange from a historical perspective to see Apple and IBM working together, don’t forget that these two companies worked side by side on the PowerPC project.