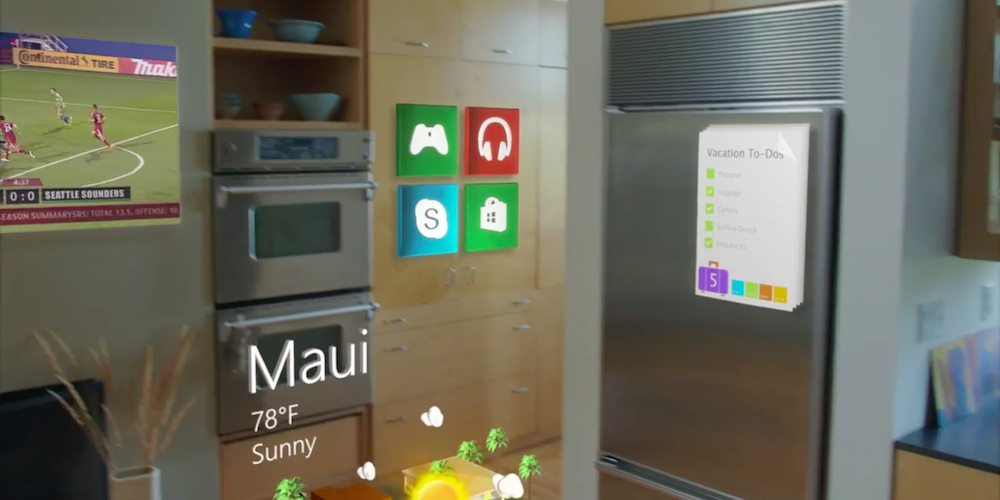 In light of Microsoft’s big event early this week, Engadget’s Aaron Souppouris published an op-ed that asked, “when did Apple become the boring one?” He writes:

“In less than a decade, Apple completely changed the world of personal computing, and the music industry in the process. First came the iPod and the iTunes Store; then the iPhone and App Store; and then the iPad. The Apple of the 2000s was an exciting company to follow. It’s just not that company anymore. Instead, it’s spent the past few years slowly improving its admittedly great cash cows, iterating and iterating and iterating.”

It’s true that Apple’s product cycles have become a bit predictable. New iPhones and iOS in September, new iPads and OS X in October (thereabout). Complete redesign of iOS products one year, a refinement the next. Regular Mac updates throughout the year. So in that sense, yes, today’s Apple isn’t the most exciting company to follow. Although you may not know the specifics, you have a rough idea of what to expect, and when to expect it.

Except…that’s been Apple’s M.O. for a long time.

It’s easy to look back at 2000-2010 Apple and see it in retrospect as an exciting, fast-moving company that regularly changed the world. But if you look more closely, Apple often went years between major industry-shifting projects. Five years passed between the introduction of the iPod and the iPhone (and it was closer to six if you measure the time between release dates). Another three or so years passed between the iPhone’s announcement and the iPad’s announcement.

What was Apple doing in between then? What it does now—refining and improving its core products. It periodically refreshed its Mac lineup, and occasionally released new designs. It refreshed the iPod, and later, the iPhone, on a regular, predictable, annual cycle. It produced regular major OS X upgrades. In the words of John Gruber, it rolled, just as it rolls today.

Second, in the last few years, the rest of the tech industry has arguably gotten more interesting than it had been. In his op-ed, Aaron points to Microsoft’s HoloLens (among other futuristic ambitions) and its fresh leadership, and Google’s mad-scientist projects as evidence.

In other words, Apple simply isn’t the only company that makes a splash and piques the public’s curioisity any more.

Microsoft has become more interesting in large part, I think, because it is no longer The Man. Due to the gradual decline of the PC market and Microsoft’s struggles in smartphones and tablets, it is now an upstart of sorts trying to find a foothold in the new tech universe. Add in Satya Nadella’s fresh new leadership style and some bold (and necessary) moves, and you have a company that it suddenly intriguing to watch.

So it isn’t that Apple has changed. It’s just that the world around it has.