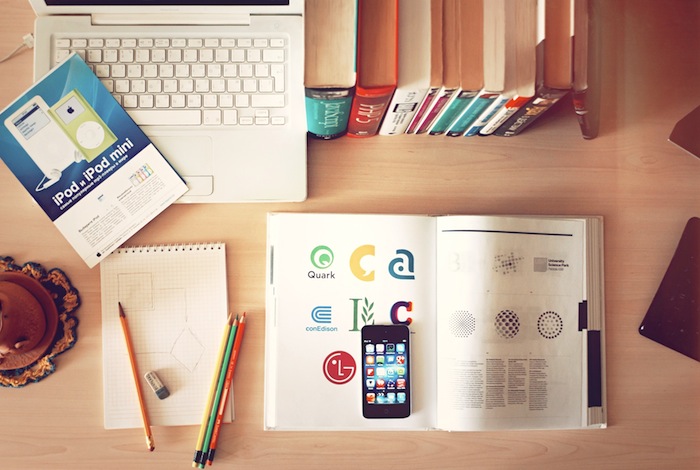 Is it April 1st? According to reports around the social networks, Apple has begun offering people with older iOS devices the ability to download the “last compatible” version of applications to download.

We’re not kidding either. Plenty of people have been able to download older versions of iOS applications for legacy iPhones, or, at least older iPhones like the iPhone 3G.

If you have an older phone and a developer has begun offering a version of an application that doesn’t support your device, you will be prompted and given the option to download the last version that will work with your iPhone or iPad.