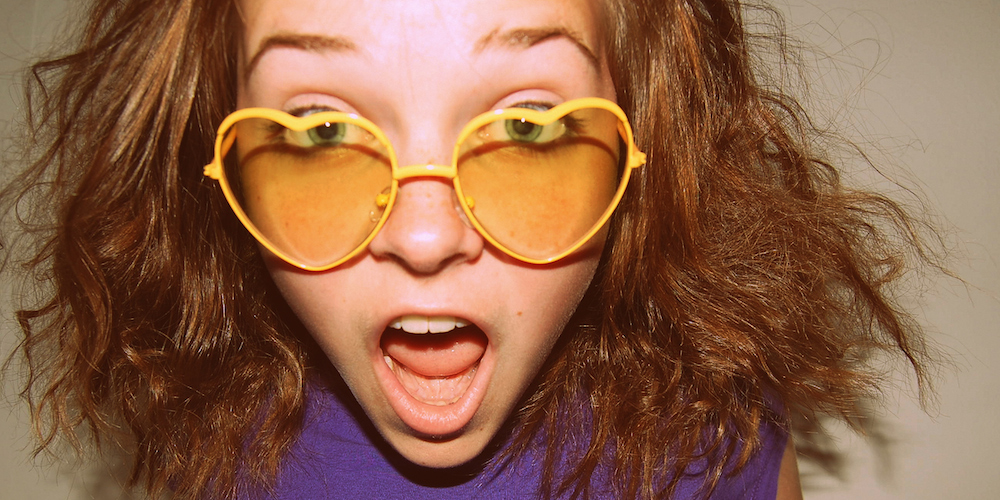 Apple’s taking a lot of heat from pundits (err, idiots) about missing out on big acquisitions like Whatsapp, Instagram, and others. They say Apple needs to expedite its development and turnaround time by buying other companies the same way that Google has recently. The thing is that Apple’s not only buying its fair share of companies, but they’re also out spending Google too.

Over the past five quarters Apple has spent 11.12 billion dollars on acquisition investments. How does that stack up against its competition? Google’s on record as spending $7.36 billion. Those are the numbers if you match up both companies fiscal years. “Ignoring the accounting buckets that divide the investments into segments that means that during 2013 Apple invested a total of $9.45 billion into acquisitions compared to $8.81 billion by Google.”

Funny thing, that. One company likes to tell everyone and their brother every time they spend some cash, and the other just buys companies and trucks on unless the press digs up the dirt. Can you guess which one is which?

Bet you wouldn’t have guessed that Apple out spent Google on acquisitions recently, would you?