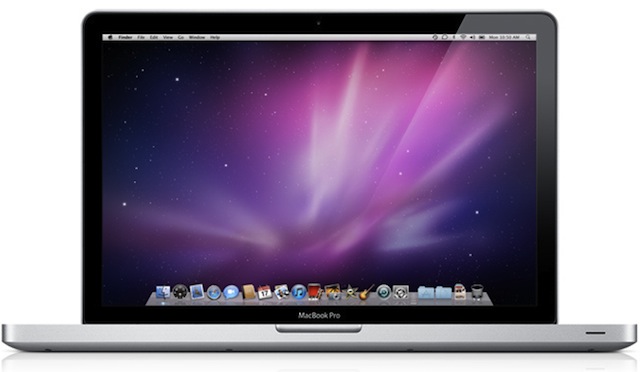 On Tuesday, Apple won the rights to two design patents. These two separate patents include the MacBook Pro with Retina display (D676,438) and the laptop’s cooling vents (D676,437).

The patent for Apple’s cooling vents was filed on the same day as the Retina MacBook Pro, and acknowledges the same inventors for its design. Ive said that their unique cooling vent design added strong support to the structure of the laptop, and didn’t weaken the strength of the computer’s framework. The vent has an asymmetric fan that helps reduce the MacBook’s noise when doing heavy work.