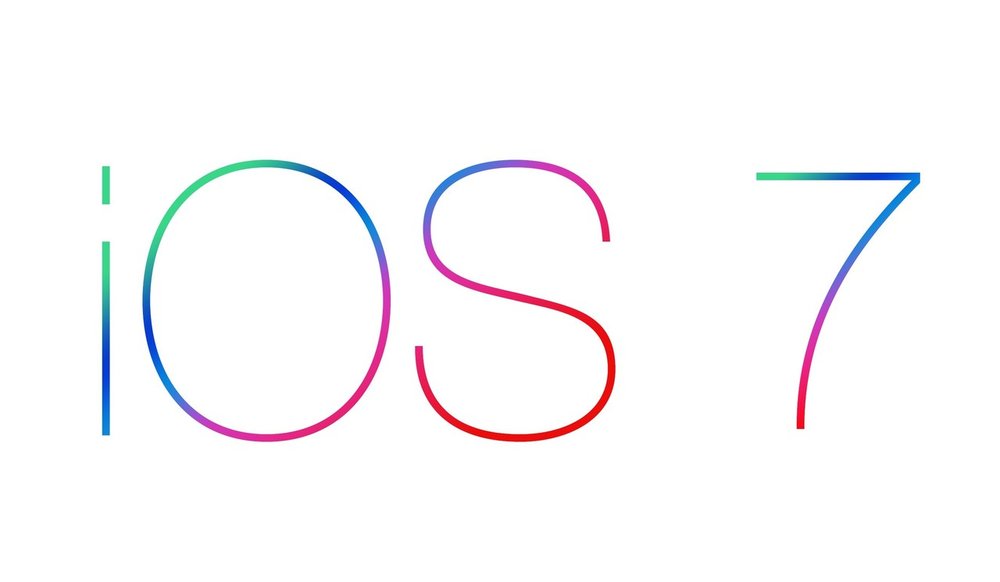 After several beta releases over the past couple months, Apple has finally released the long-awaited iOS 7.1 update.

The update brings a number of minor changes and enhancements, including support for the newly announced CarPlay feature. Things like new button shapes within the phone app, and changes to the shade of green used in things like the Messages and FaceTime logos are examples of the subtle adjustments you’ll notice after downloading.

As always, if you’re at all interested in the jailbreaking life, you’ll probably want to hold off on updating for a while.

You can download iOS 7.1 over-the-air on your iPhone or iPad right now to get a look at everything new.