This week, Apple submitted a trademark application for ‘iTunes Live.’ The trademark consists of the words stylized as shown here. The application makes reference to two different classes for this trademark – one for “online retail store services” and the other for “entertainment services.”

In the past, iTunes has sold recordings from a number of live shows held in Apple stores under this heading. These live shows have featured popular musicians such as Wolfmother in Sydney, Australia, Moby in Montreal, Canada, and Taylor Swift, Linkin Park, The New Pornographers, and Kings of Leon in Soho, England. By filing for a trademark for the name, Apple may be revealing their intention to expand their live content on iTunes. Presumably this may mean more in-store live concerts, but it could also suggest that they plan to offer more general live content through iTunes. Perhaps we will soon even see a separate section of iTunes devoted entirely to live music. Of course, it could also mean nothing except that Apple is protecting a little sideline project that they have had going for the past couple of years. 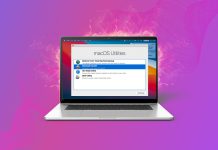 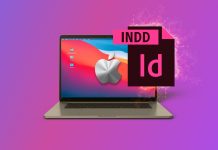 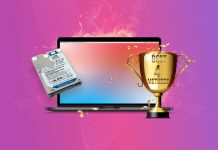