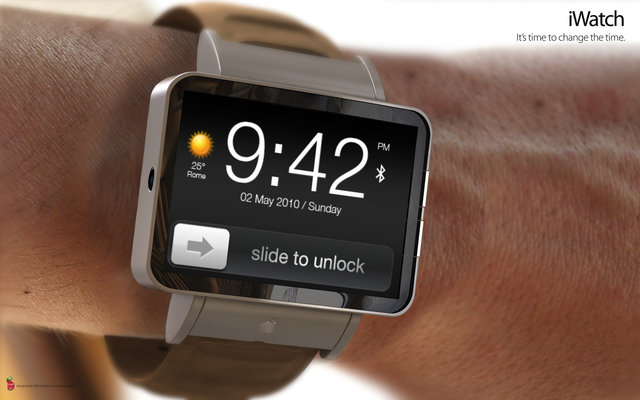 In Soviet Russia, iWatch trademarks you. Apple has reportedly filed for ownership of the iWatch name in Russia, states Russian news site Izvestia.ru.

Apple has still yet to officially confirm that it is working on its own smartwatch, although a number of rumors over the past several months have certainly hinted at such a device. Apple trademarking iWatch in Russia is just another addition to these rumors, although it doesn’t make it a certainty that we’ll see the iWatch anytime soon.

Companies like Apple often trademark names just in case they ever decide they want to use it in a product, so while Apple has trademarked the name iWatch, that doesn’t necessarily guarantee it exists. Then again, with all the other rumors supporting it, it’s almost a certainty that Apple is working on a watch of some kind.

When exactly the infamous iWatch will be announced/released, however, is the big question.