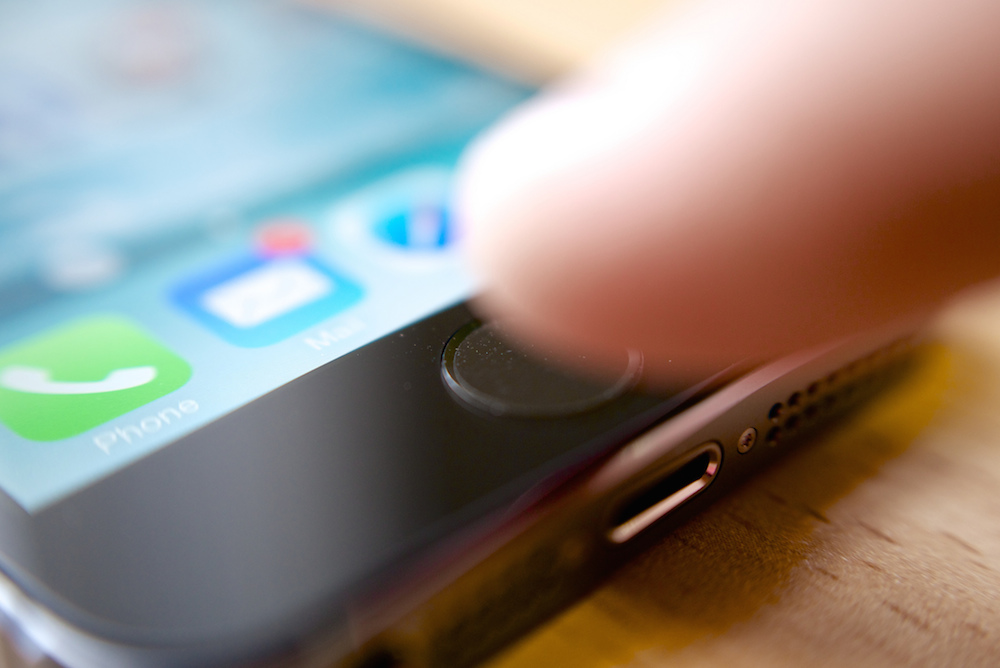 The US Patent and Trademark Office has denied Apple the Touch ID trademark. According to the office, the
trademark could be confused with an earlier Touch ID trademark owned by timekeeping company Kronos for its Touch ID biometric timecard system that was released in 2005.

Apple must respond to the decision by November 7th to accept the USPTO’s decision or appeal it. Apple Insider notes that while Apple can appeal the decision, it’s more likely that Apple will work out a licensing agreement with Kronos. Apple did something similar to gain the iPhone trademark in 2007 and the iOS trademark in 2010 from Cisco.

Apple has had its fair share of trademark mishaps in the past. Most recently, Apple lost the iPhone trademark in Brazil after Gradiente Eletronica, a small handset maker in the country, registered the trademark before Apple, only to make a cheap Android smartphone with the iPhone name.