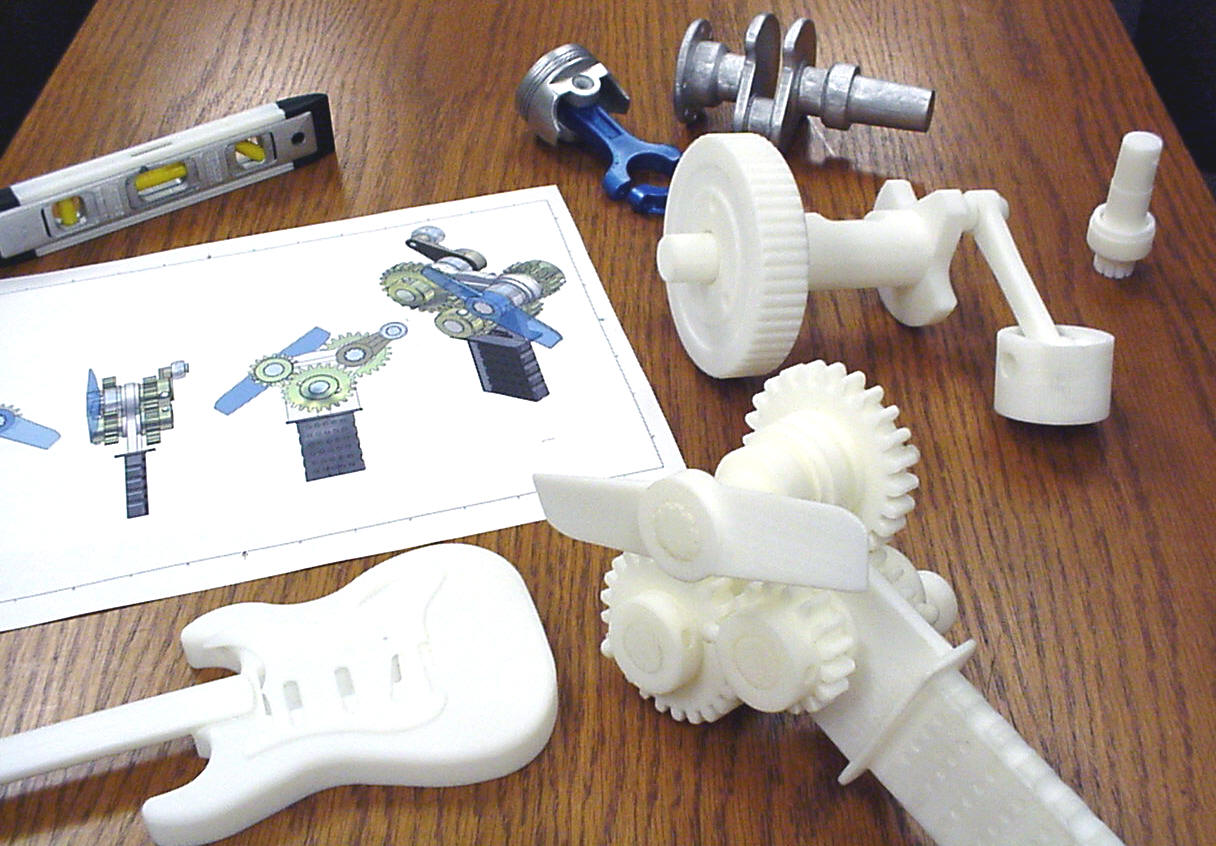 As with most technology, 3D printing started off as a new futuristic tool that baffled people seeing it for the first time, only to become more mainstream as time has passed. 3D printing used to be something that only larger enterprises had a use for and could afford.

That’s all changing, manufacturers like Konica Minolta are now offering a range of printers. Prices of middle-range 3D printers have dropped significantly in recent years and have become more affordable for small businesses. Very recently, 3D printing manufacturers have begun aggressively pricing smaller models, hoping to entice home users and hobbyists to get into the 3D printing game.

Home 3D printers aren’t dirt cheap, but they are certainly affordable for those who really want one. MakerBot offers an entry-level 3D printer called the Replicator Mini for around $1400. The software for the Replicator Mini is very accessible for the average enthusiast who might not have a background in AutoCAD. The Replicator Mini can create a number of objects up to about 4 inches square by 6 inches tall. It can create combs, bottle openers, kitchen utensils and much, much more. Just download the 3D plans from the internet.

Taking a greener approach, 3DS has created the Ekocycle 3D printer that uses “ink” made from recycled water and soda bottles. Each Ekocycle ink cartridge will contain at least three 20 oz. soda bottles worth of recycled PET plastic, but will still retain the same flexible and durable qualities of other 3D inks. The Ekocycle will be available 3DS’ online store Cubify in late 2014 and is set to retail for $1200.

There are even 3D printers for kids. Mission Street Manufacturing of Santa Barbara, CA will soon be offering the Printeer, a 3D printer aimed at teaching grade school children the basics of 3D printing. It runs using simple design software powered by an iPad, a type of technology many kids are already familiar with. No experience with CAD or complicated design software is necessary and most kids should be able to begin designing in about 30 seconds.

Mission Street Manufacturing plans to begin offering Printers for order sometime in late 2014 for about $500. The company says that besides home use, community centers, schools, and children’s museums could take advantage of the Printeer to teach kids about this emerging technology.

There are a number of budget-friendly 3D printers out there in the $500 to $1000 price range. Some of these models are better than others, so do your research before buying an inexpensive 3D printer. Some require specialty ink cartridges that might end up costing you more in the long run.

And while 3D printing is getting better across all price ranges, be sure your discount model isn’t going to lead to a high fail rate and end up wasting ink. Another route to consider for the hobbyists out there is a build-your-own 3D printer kit. Some DIY plans can be built using parts from the local hardware store and can even be used to print their own accessories as you customize them.