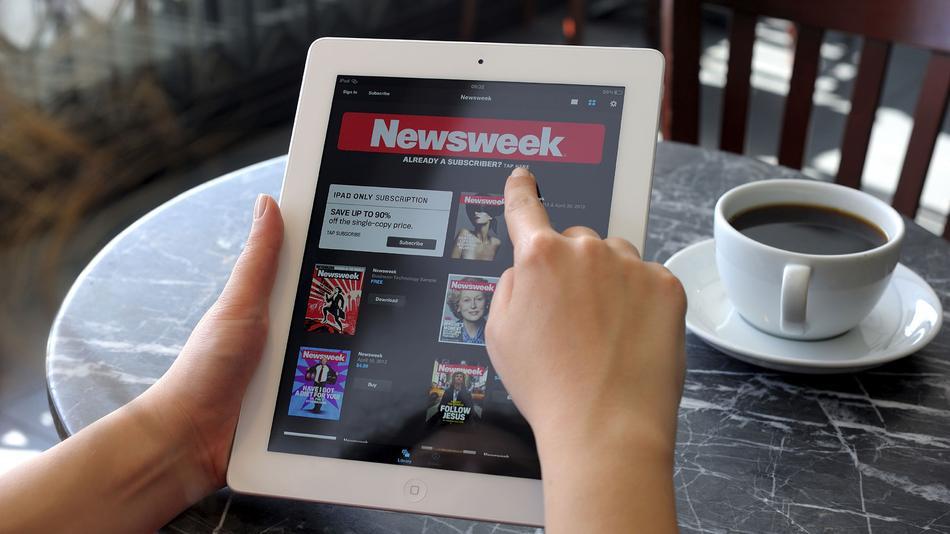 Welcome to the first edition of the Macgasm News Roundup: This is our new feature that rounds up the daily Apple news with zero rumors or bullshit. (Well unless it’s funny bullshit, anyway.) Here are the most of the stories about Apple for the day, along with anything else we find interesting.

According to Mac Rumors, you can troll your friends and crash Springboard on their iPhone by sending a specific set of Arabic characters. You can work around the crashing, though, by sending a reply, or by having someone send a reply to you. Check the link for the exact steps.

It is probably in poor taste to open a story about a fire at an Apple facility with a pop culture reference, but oh well.

The plant formerly owned by Apple subsidiary GT Advanced Technologies (prior to that company’s bankruptcy, anyway) suffered a fire early this week. According to The Mac Observer, the plant isn’t currently in use, but Apple does have plans for the site. Firefighters contained the blaze to some solar panels on the roof, and isn’t suspected to have reached the interior of the building. Nobody was injured.

Jony Ive is now king of design at Apple and has a new title to go with it—Chief Design Officer. That isn’t much of a surprise after the company unified hardware and software design inside his glowing white box. What was more surprising was that the reporter given the exclusive for the announcement was none other than Stephen Fry.

Writing over at The Telegraph, Fry talks with Ive and Tim Cook, and provides some additional details on the new campus. Fry also shares his personal Steve Jobs story. Fry is a pretty proud and public Mac nerd, but it still seems like an odd choice for a newspaper feature.

4. The Next OS X Yosemite Beta

Apple seeded the latest OS X Yosemite Beta to users. iMore has the details, but there isn’t anything concrete about the changes. The one change of note, as 512 Pixels reports, is that Apple has dropped the troublesome discoveryd networking process in favor of the older—and more reliable—mDNSResponder.

Microsoft is apparently trying to sway iOS users over to Windows by moving all of their apps to the platform. The latest is their digital assistant, Cortana.

Microsoft’s Windows blog details that Cortana will be a part of companion apps to better integrate your iPhone with the new Windows 10.

Microsoft seems to be trying anything and everything to find ways to fit some of their products into your life. Cortana, like Google Now will likely be little more than a novelty that you’ll use until you get bored and move back to Siri. However, Windows users will at least appreciate the better integration with their iPhone and iPad.

OK, this is probably a much better place for a dumb pop culture reference. If you want a free app for your summer stargazing, you can get one in the Apple Store app for iPad.

App Advice shared the details. Download the Apple Store app and open the stores tab. There will be a tile for Learn Your Night Sky. Tap this and you will be able to download Sky Guide for free.