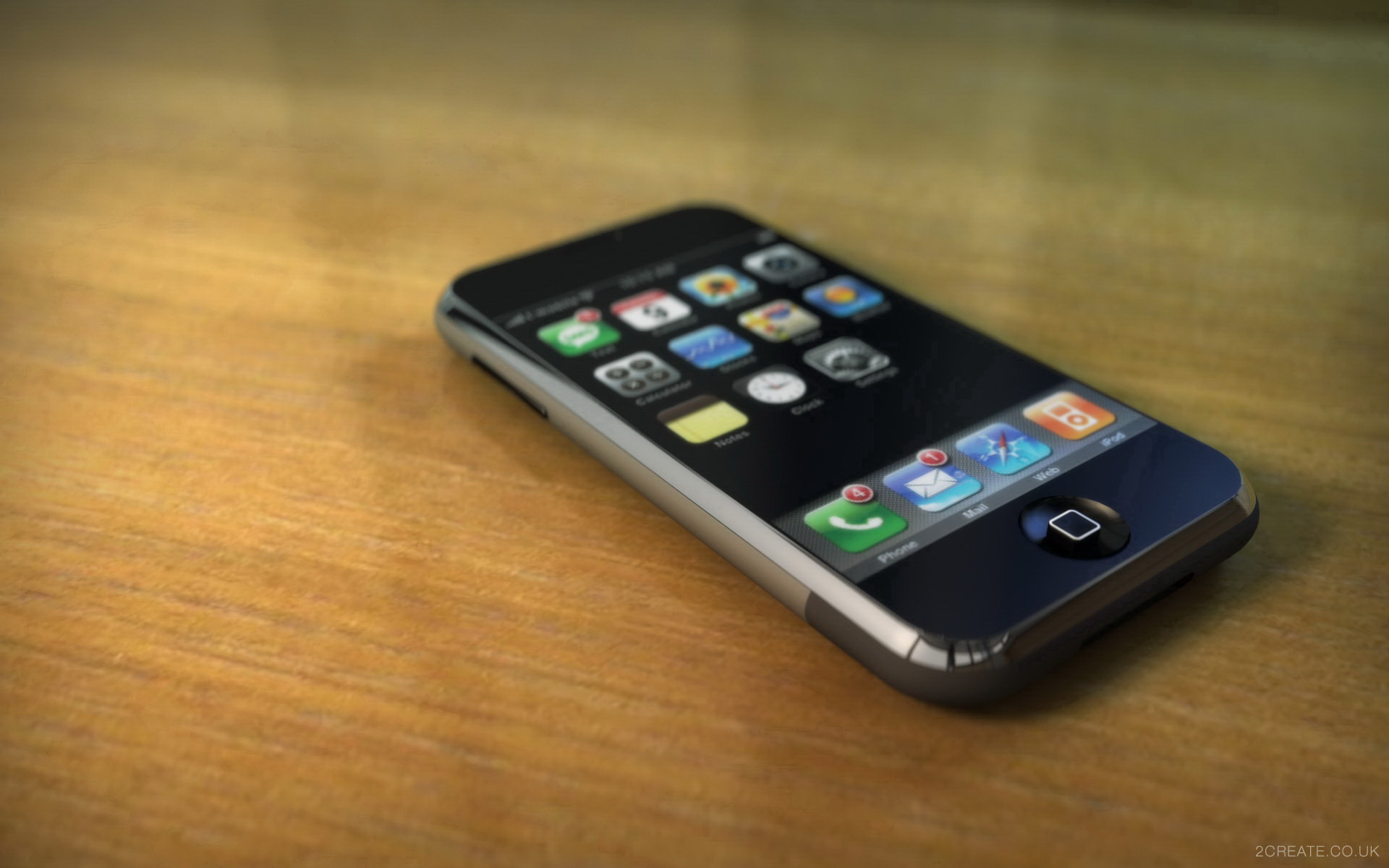 The Florida man who is taking Apple to court is claiming that the company tricked him into paying $1 more for an HD version of the movie, even though his iPhone doesn’t support HD video, resulting in him simply getting an SD version for an HD price.

The suit is seeking reimbursement for all those who purchased HD versions of content for older iPhones and iPod Touches, which it claims to be in the millions.