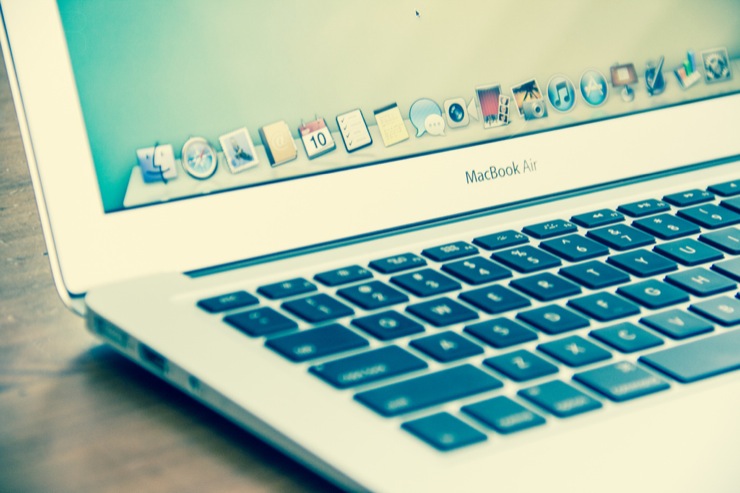 We’re killing off our money maker, which may just be a terrible business decision, but frankly it was either the rumor coverage gets killed off, or I pack it in to become a sherpa and leave this whole thing behind.

It sucks, because on some level I enjoyed the speculation that reporting on rumors afforded me, but on the other hand I’m sick and tired of the entire rumor ecosystem (except the MacRumors guys, they’re pretty awesome). Plus, our demographics have changed quite substantially over the last year and a half, and it seems like there’s a fleeting interest in our rumor posts.

Plus, I can’t stomach writing the same story year after year. You can almost take an entire years worth of iPhone rumors, and rewrite them again the following year by changing iPhone 5 to iPhone 6. I’m not even joking, it happens a lot.

What’s that mean for us? Well, in the short term we’ll be scaling back our daily coverage and shifting our focus a little to other things we enjoy writing about. It’s going to be a bit of a process since we focused so much on writing rumors up until this point. But, we’ll get there in the coming weeks. Expect a doubling-down on features. That’s something we have at the top of our list over the next month.

Hope you stick around to see where we’re headed, and I promise it’s as far away as this rumormongering bullshit as my tiny little Canadian legs will get me, but hopefully it’s somewhere short of Sherpa-ing it up for the next decade…